silvio FISCHBEIN: Argentinean, born in 1949, visual artist and filmmaker; he lives and works in Buenos Aires.

As a screenwriter and director he made 30 short films, 5 feature films and 2 video art. He got the George Meliès Prize from the Government of France in 1984

Since 1965, in the visual arts he made 40 solo exhibitions in the country and abroad, participated in salons and collective exhibitions. He was awarded a scholarship repeatedly by the Governments of Canada and France.He got twice the Pollock-Krasner Foundation Support, 2015 and 2018. In 2021 he obtained the 1st. place in the 26 Biennial of Textile Art, Argentina

He repeatedly chaired the Ibero-American Association of Audiovisual Schools and belonged to the executive committee of the International Association of Film and TV Schools, CILECT.

He currently chairs AAVRA, Association of Visual Artists of the Argentine Republic. 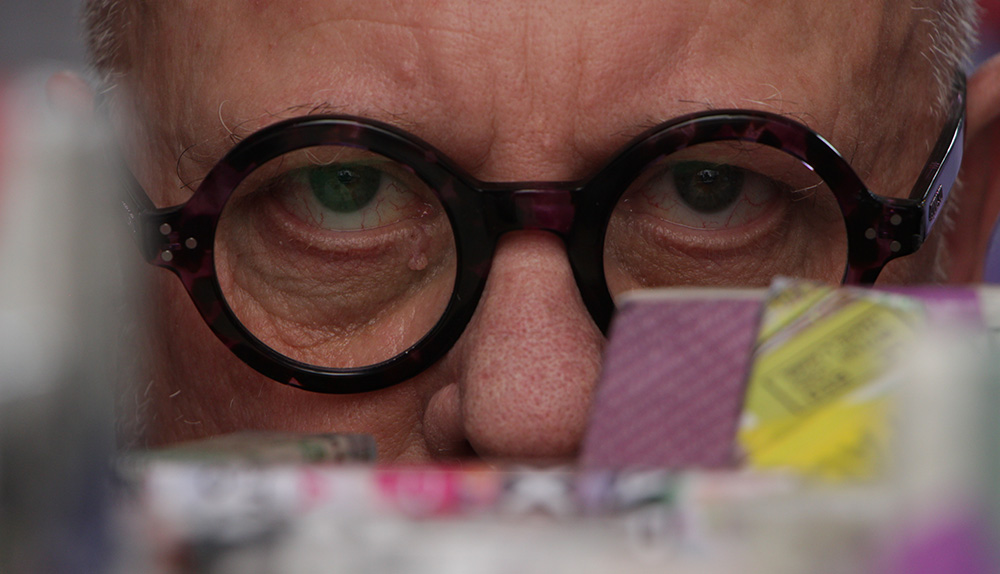 In 2019 was published the book
“silvio FISCHBEIN – visual artist 2”. 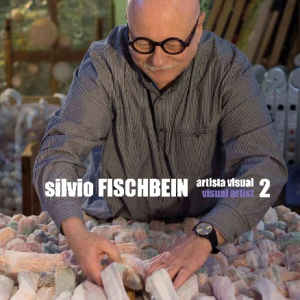 In 2015 was published the book
“silvio FISCHBEIN – Visual artist”. 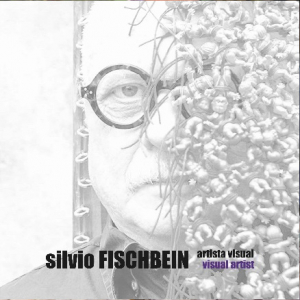